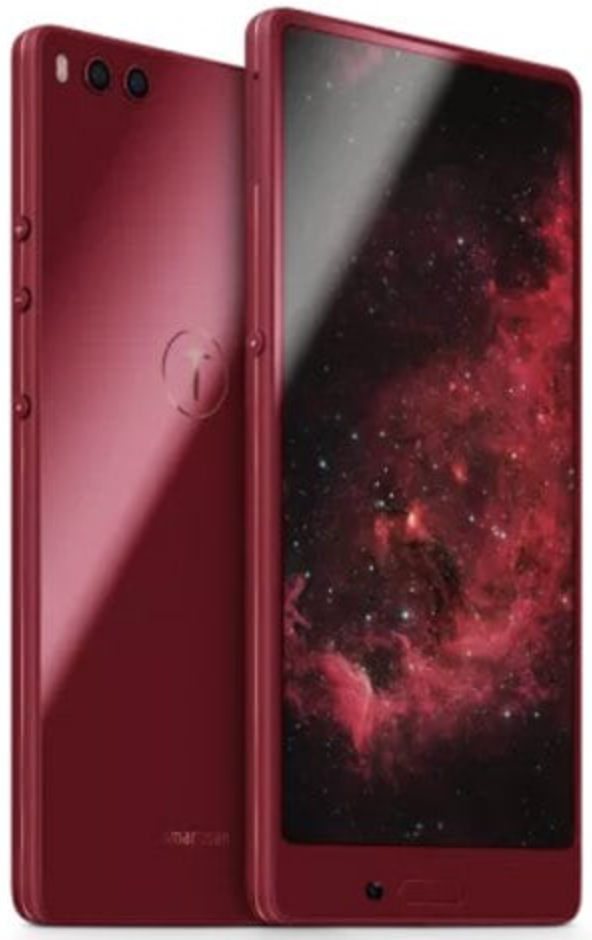 Enabling gesture control, proximity and presence detection that continuously learns and improves as you interact with the phone

San Francisco, Calif., and Beijing, China — The much-anticipated Nut 3 smartphone being introduced today by aggressive Chinese phone manufacturer Smartisan combines style, features, and affordability—enabled by sophisticated technology from Elliptic Labs, the leader in ultrasound sensing. At the heart of the new Nut 3 is Elliptic Labs’ INNER BEAUTY® AI Virtual Ultrasound Sensor™, which makes it possible to deliver a full-screen display. As the price of the most high-end phones spirals upwards in Asia and elsewhere, the new Nut 3 will be priced significantly below its competitors, which is expected to appeal to the vast market of younger users in China.

Elliptic Labs’ INNER BEAUTY sensor replaces the conventional hardware proximity sensor that requires unsightly holes on the front of the phone and limits screen real estate. The Nut 3 is the first phone to incorporate the new Elliptic Lab machine-learning platform within INNER BEAUTY that gives phones the option of touchless gesture control—allowing the device to be controlled by hand movements all around the screen. This machine-learning platform will allow phones to learn user gestures over time. Elliptic Labs’ ultrasound technology delivers the optimal combination of sub-millimeter resolution, 180-degree interaction space, and low power consumption compared to other technologies.

According to Elliptic Labs CEO Laila Danielsen, “The OEMs are using our intelligent ultrasound platform for their phones to simplify the design of full-screen phones, while also adding gesture control and presence detection that continuously learns and improves as you interact with the phone. These are the kinds of features that excite consumers and boost sales in a saturated phone market.”

Recently, Elliptic Labs’ INNER BEAUTY technology has been incorporated into Xiaomi’s Mi MIX phone series. By eliminating the need for a physical hardware proximity sensor, Xiaomi was able to create the thinnest bezel-less frame on the market, a feat that kicked off a new era in modern phone design.