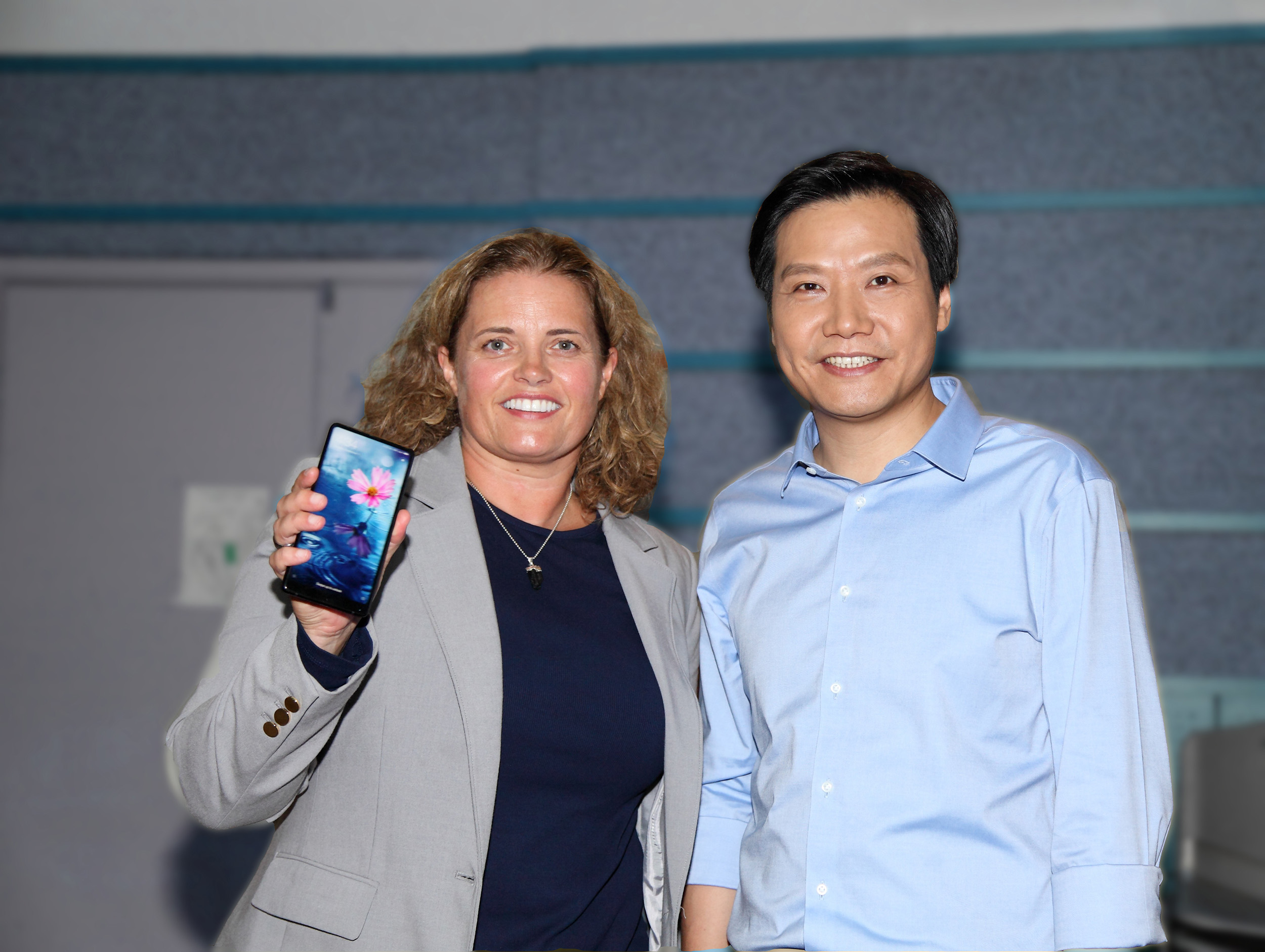 San Francisco, Calif., and Beijing, China — The breakthrough Mi MIX phone stunned the smartphone industry when it first launched in October 2016, kicking off the industry’s bezel-less trend. Now, Chinese powerhouse Xiaomi is moving into mass production with an even better phone, the Mi MIX 2, which once more utilizes technology from ultrasound leader Elliptic Labs to create the thinnest bezel on any phone.

Prior to the first Mi MIX, all touchscreen phones relied on hardware infrared proximity sensors to prevent a user’s ear or cheek from accidentally triggering unwanted actions during a call. These hardware infrared sensors required unsightly holes in the phone’s bezels in order to be able to function. Elliptic Labs’ patented INNER BEAUTY ultrasound technology achieves this same task through software, improving overall proximity performance and enabling detection in all lighting conditions—even the dark. By eliminating the need for a physical hardware proximity sensor, Xiaomi was able to create the thinnest bezel-less frame on the market, a feat that kicked off a new era in modern phone design.

The barely-there bezel on the new Mi MIX 2 is one of its most striking features, even improving on the Mi MIX’s high standard and making the frame of the phone appear nearly invisible when the camera is on. But creating such an advanced look demands sophisticated innovation:

“By creating an Ultrasound Virtual Proximity Sensor that reuses the basic components present in all smartphones today, such as an earpiece and microphone, we eliminate the need for the extra hardware of a physical infrared proximity sensor,” explained Elliptic Labs CEO Laila Danielsen. “We deliver better functionality, and since virtual sensors are invisible, our INNER BEAUTY Virtual Proximity Sensor is the perfect technology for those wanting to create ultra-thin bezels.”

Xiaomi first partnered with Elliptic Labs last year in order to achieve its goal of producing a phone with a revolutionary screen design. Reacting to the tremendous impact of the Mi MIX, most other major phone manufacturers have started redesigning their products to try to replicate the futuristic look of the Xiaomi phone.

The move from hardware to software is driving this trend, as exemplified by Elliptic Labs’ ultrasound technology. Now, with the launch of the Mi MIX 2, Xiaomi and Elliptic Labs have raised the bar once again. 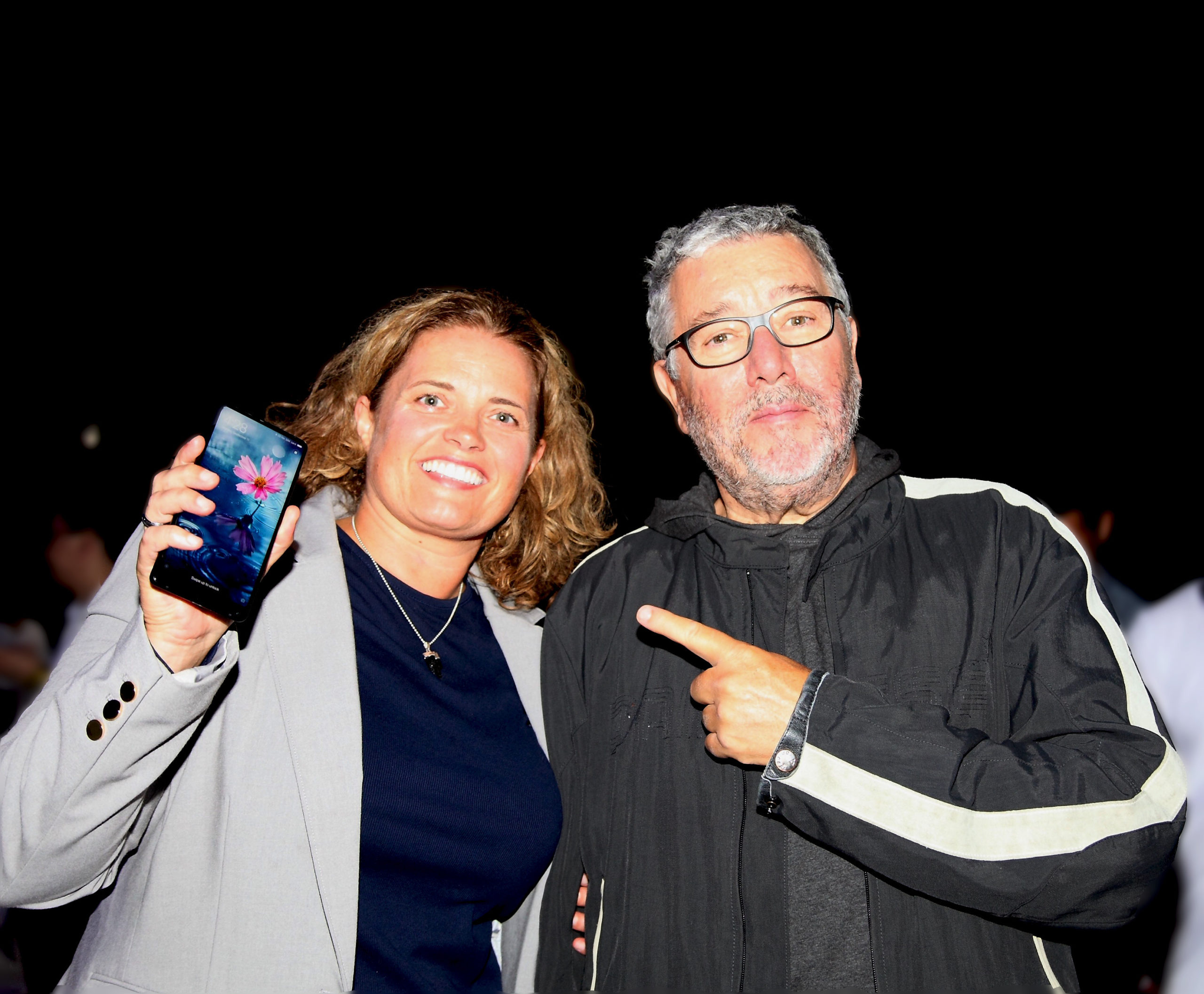