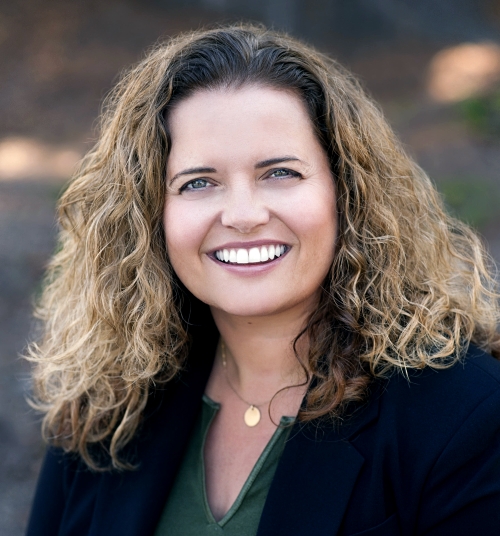 Stevie® Awards for Women in Business

SAN FRANCISCO, Calif. — Elliptic Labs CEO Laila Danielsen was honored with third place for “Female Entrepreneur of the Year” as part of the prestigious Stevie® Awards. These awards are the world’s top honors for female entrepreneurs, executives and the organizations they run. The 2017 awards received entries from 25 nations and territories, some 1,500 nominations in all.

Announced in New York City on November 17, the 14th Annual Stevie Award winners were chosen by more than 170 professionals around the world, with the competition held by the creators of the notable International Business Awards and American Business Awards. Danielsen won in the consumer products category.

Helping Danielsen step ahead of other finalists were her achievements during four years of running Elliptic Labs, where she has guided the company from a small startup into the leader in ultrasound virtual sensors. Under her direction, the company’s technology has been turned into groundbreaking products now incorporated into devices by top smartphone manufacturers including Xiaomi that are revolutionizing the enormous, highly competitive consumer electronics market.

One of those products is INNER BEAUTY®, Ultrasonic Virtual Proximity Sensor™ technology that is behind the world’s first bezel-less smartphone, the Mi MIX, from Xiaomi, which has been called “the Apple of China.” The first model was released in 2016 and INNER BEAUTY was also inside the latest iteration, now in mass production. Not only is the Mi MIX the fastest-selling smartphone in China but has helped kick off an entire movement for bezel-less phones worldwide.

Another innovative product created during Danielsen’s tenure is INNER PEACE™, a technology advance that takes presence detection to new levels and is aimed at the fast-multiplying market for intelligent personal assistants and similar devices. She also launched the world’s first software development kit to enable touchless user interaction powered by ultrasound in electronic devices.

While reinventing products and strategies at Elliptic Labs, Danielsen has built up her international team, opened offices in San Francisco and China (Shanghai, Beijing and Shenzhen), and brokered successful deals with top-tier companies including Qualcomm, Xiaomi, Samsung, Cirrus, Murata and Knowles Electronics.

“We play in a hugely competitive market but despite the challenges, we never forget that success comes if you offer products that have a dramatic impact on phone design and that also help users interact more naturally with their devices,” said Danielsen.