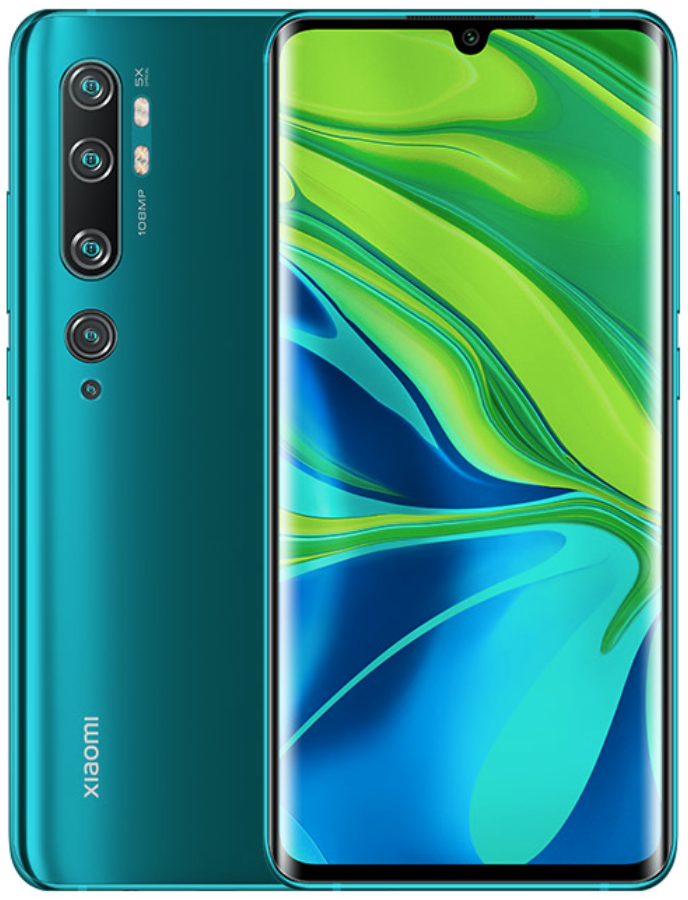 The partnership between Elliptic Labs and Xiaomi first shook up the smartphone market three years ago with the introduction of Xiaomi’s high-end Mi MIX phone, which launched the concept of full-screen displays thanks to INNER BEAUTY, and caused other phone makers to quickly try to catch up. Replacing infrared hardware sensors with ultrasound software not only streamlines design but also makes possible new capabilities.

From this first collaboration up until today, INNER BEAUTY has appeared in nine Xiaomi smartphones, with the Mi CC9 Pro becoming the 10th, and the first in this new line to use Elliptic’s Virtual Proximity Sensor™. Xiaomi’s CC line was just launched in July, with the CC9 Pro to follow the CC9 and CC9e.

“Smartphone OEMs that use INNER BEAUTY have the capability of adding features like gestures and presence detection to their phones, increasing the appeal to users hungry for the latest and greatest attributes,” said Laila Danielsen, CEO of Elliptic Labs. “Software sensors have been replacing the old hardware versions for several years now, making possible the most modern, advanced phones and thus propelling the industry forward by capturing the attention of users.”