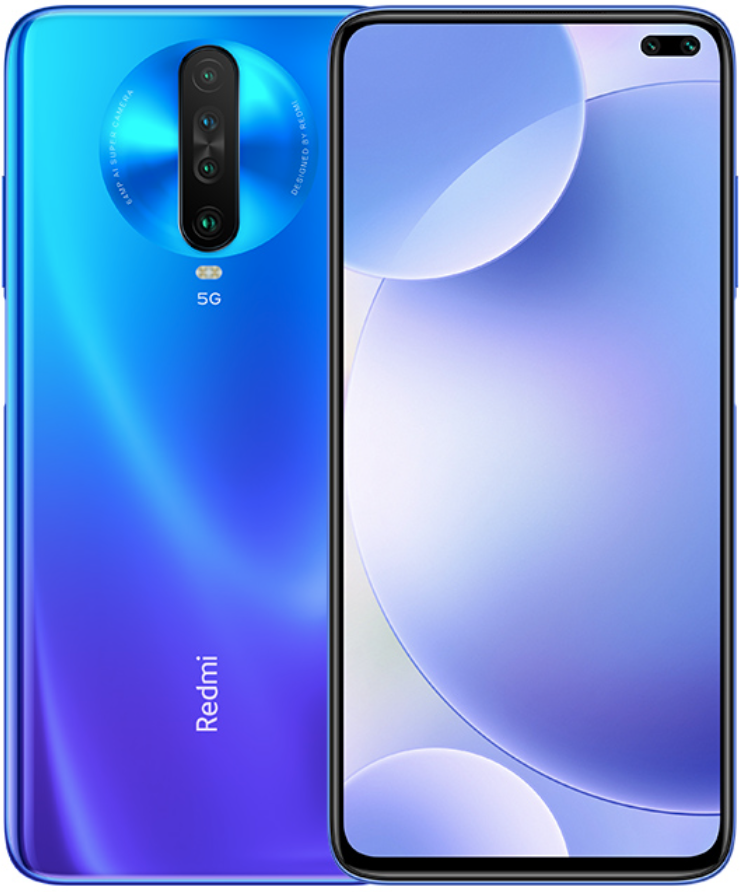 Smartphones require proximity detection in order to disable touch functions to turn off the screen when a user holds the phone up to their ear during a call. Elliptic Labs replaces the traditional hardware infrared proximity sensor with an AI Virtual Smart Sensor™, freeing up component space and allowing for larger screens and a cleaner design.

Elliptic Labs and Xiaomi first joined forces in 2016 with the release of the trend-setting Mi MIX phone. Their partnership remains strong with INNER BEAUTY appearing in eleven Xiaomi smartphone models to date, including the newly released Redmi K30 5G.

“Consumers are demanding phones that have larger displays and a clean and stylish appearance, yet also offer sophisticated features that perform at the highest levels of functionality,” said Laila Danielsen, CEO of Elliptic Labs. “INNER BEAUTY’s exceptional performance is why Xiaomi has again chosen it as an essential component in its newest line of smartphones. Elliptic Labs’ next-era virtual sensor stands out in a highly competitive industry by giving OEMs capabilities that are both better performing and lower in cost than those provided by hardware sensors.”