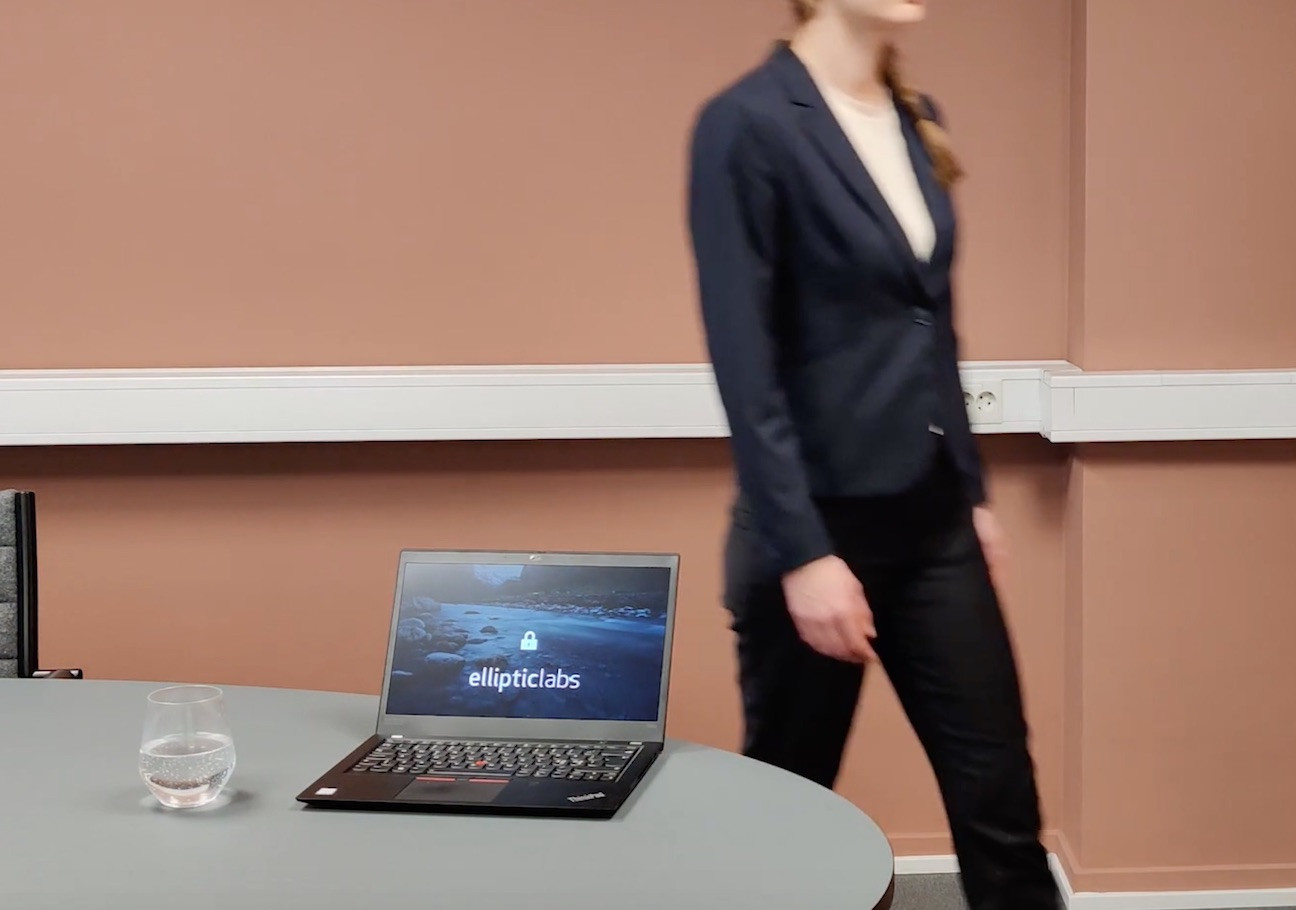 Oslo, Norway — Elliptic Labs (OSE: ELABS-ME) — the global leader in ultrasound software-only sensors for the consumer mass-market — and one of the world's largest laptop OEMs have signed a contract for a proof of concept that will utilize Elliptic Labs' AI Virtual Smart Sensor Platform™ to give laptops the ability to lock and awaken screens through presence detection. Elliptic Labs is now working directly with two of the top-three laptop manufacturers in the world, along with global semiconductor manufacturers to deploy its technology broadly.

"Companies partner with us because they want to deploy presence detection to all their devices, both high-end and low-end. Our software sensors meet both the price-point and performance needed to broadly deploy presence-sensing capabilities to all tiers of a laptop manufacturer's product lines," said Laila Danielsen, CEO of Elliptic Labs. "Physical sensors like time-of-flight and radar may seek to replicate some of our functionality, but since they are hardware, they require a supply chain, have a limited field-of-view, and are more costly."

Elliptic Labs uses AI and ultrasound (transmitted through a device's built-in speaker and microphone) to sense a user and their surroundings. This information is then interpreted by Elliptic Labs' Virtual Smart Sensor Platform™, which translates data from the ultrasound waves into different user experiences. Elliptic Labs' patented technology is built for consistent, high-performing, and cost-efficient scaling and is currently used in over 100 million devices globally. 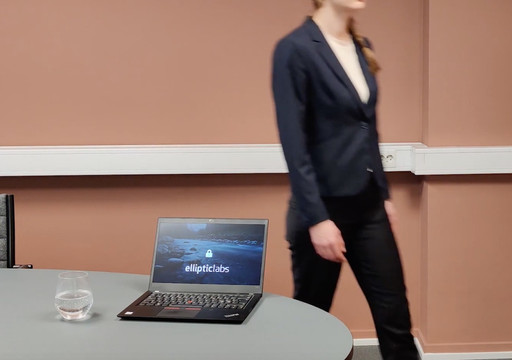