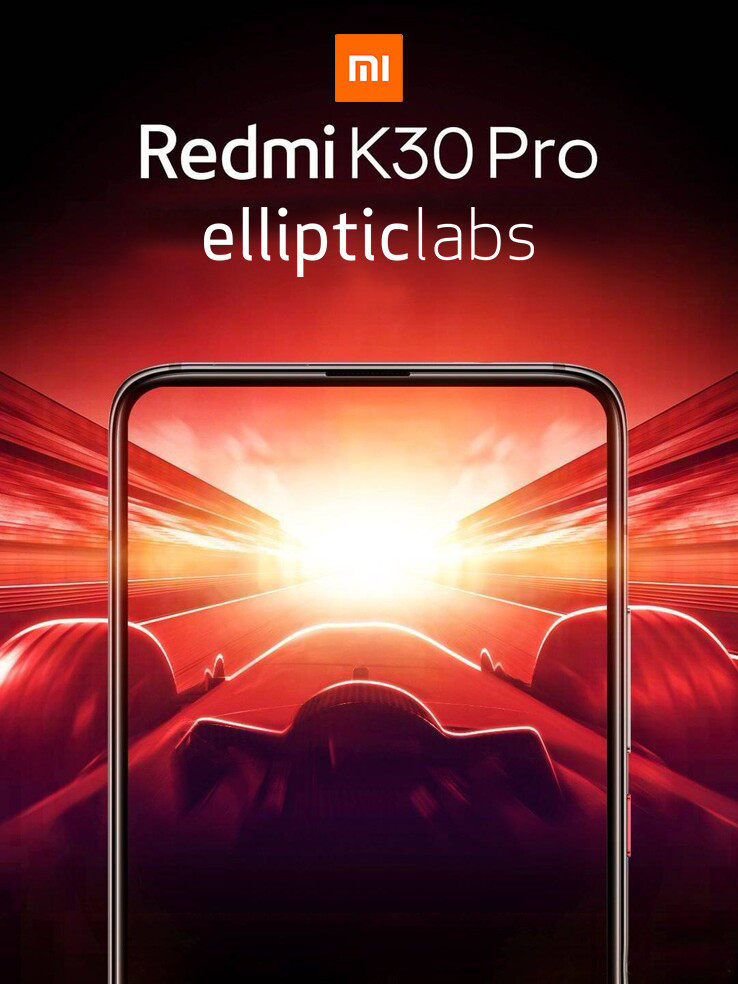 The world's fourth largest smartphone manufacturer, Xiaomi has been partnering with Elliptic Labs since 2016 when the Elliptic technology helped Xiaomi's Mi Mix phone revolutionize the industry with its bezel-less design. Since then, INNER BEAUTY has been built into many Xiaomi phones. Eliminating a phone's traditional, hardware-based infra-red proximity sensor and replacing it with INNER BEAUTY's virtual sensor opened up a new era in phone design because replacing hardware and reusing a smartphone's existing speakers and microphones for proximity detection eliminate the need for thick bezels and holes on the front screen. 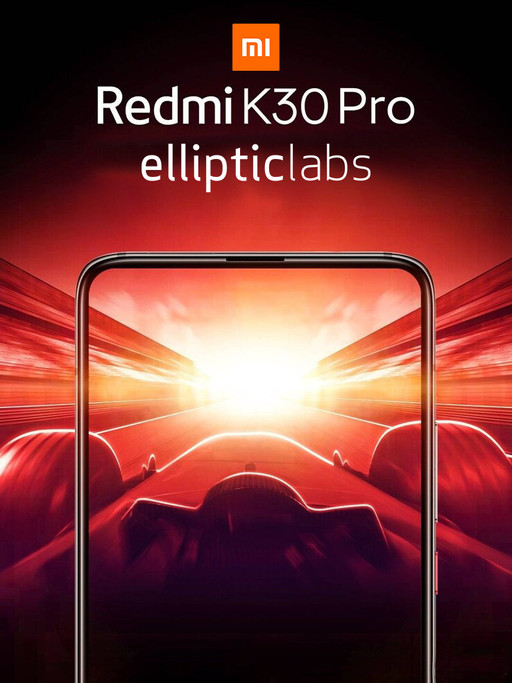