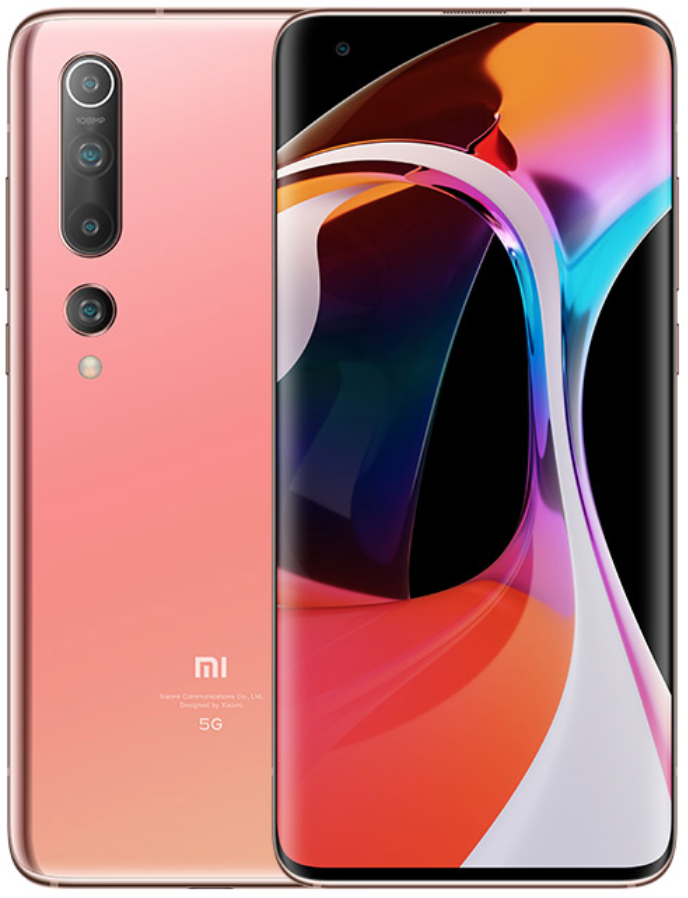 Before Elliptic's AI Virtual Proximity Sensor, smartphones relied on hardware infrared (IR) sensors to turn off the screen and disable touch functionality during phone calls.  Unfortunately, these hardware IR sensors demand unsightly holes on the front of the screen and thick bezels. Elliptic's software eliminates this need, instead reusing a smartphone's existing speakers and microphones for proximity detection.  This is done by Elliptic Labs deploying machine learning to the edge, allowing the software to reside on the device and utilize data from multiple hardware sensors.

"Multiple cameras, large, beautiful screens and the other must-haves of new flagship phones like the Xiaomi Mi 10 and Mi 10 Pro really put designers through their paces to accommodate all this in the small space of a phone," explained Laila Danielsen, CEO of Elliptic Labs. 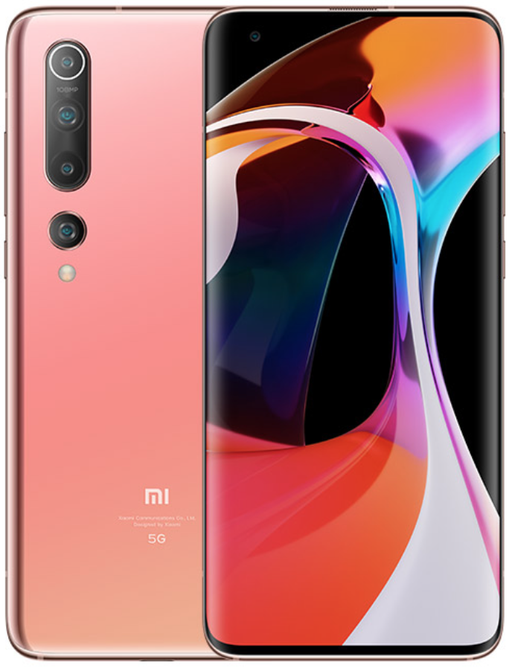