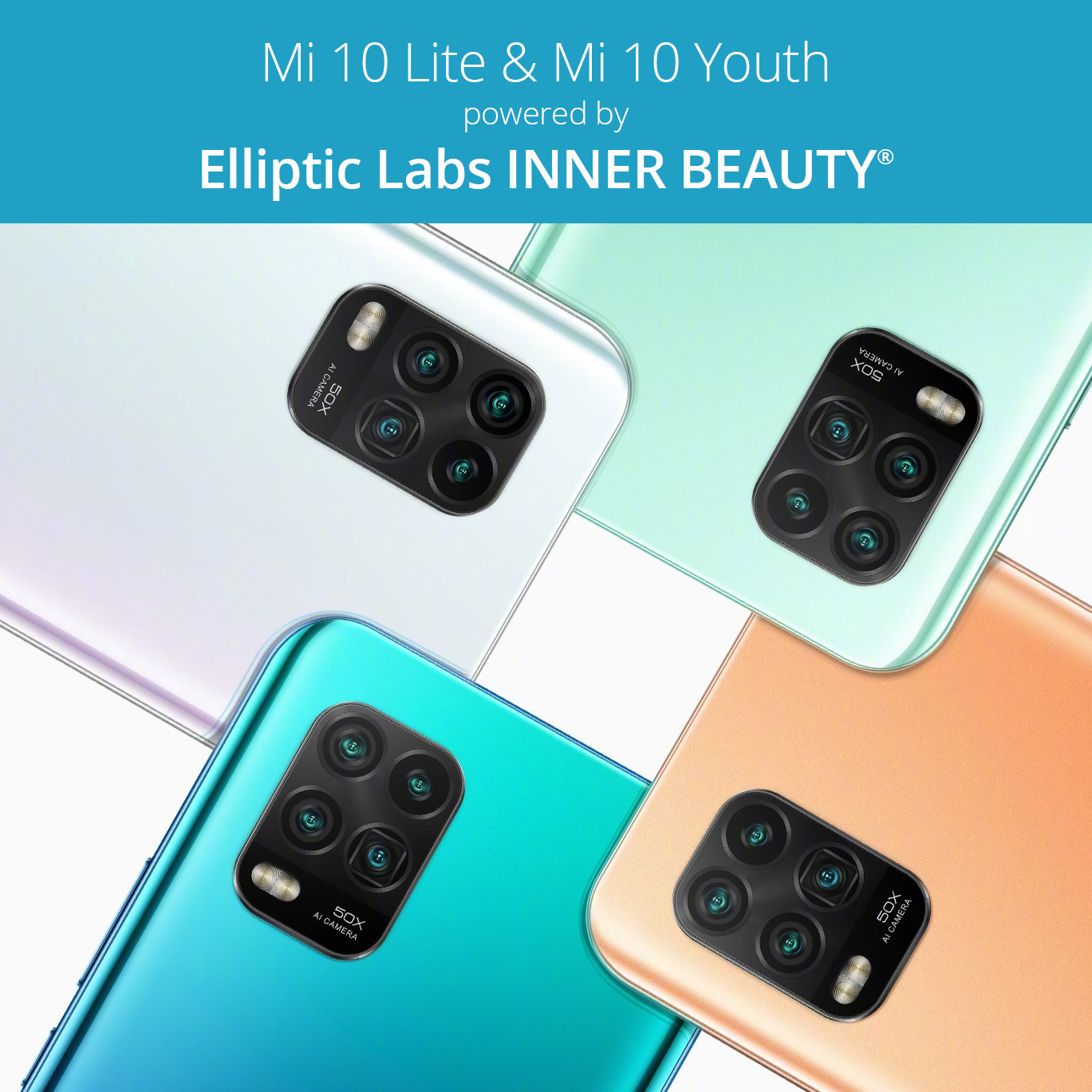 "We look forward to continuing to driving value and innovation with a leader like Xiaomi into the future," explained Laila Danielsen, CEO of Elliptic. "With our Virtual Smart Sensor Platform™, adding critical experiences while eliminating redundant hardware sensors and lowering costs will only benefit smartphone users." 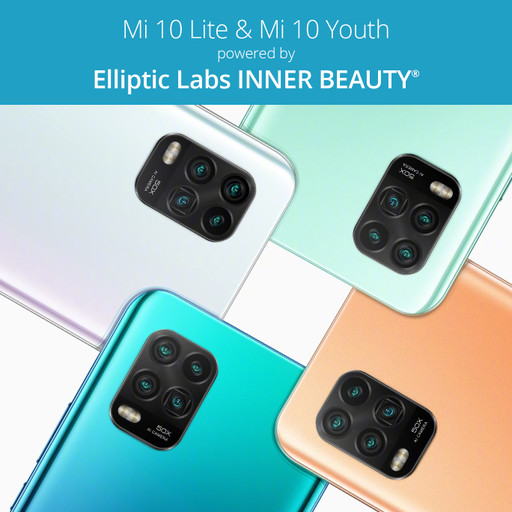